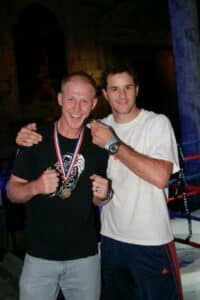 Florida Muay Thai was founded in 2011 by two best friends, Robert Mosier and Paul Marfort, on their way home from the King’s Cup Supreme Muay Thai tournament in Italy. Tired of the mediocre life he was living, Robert walked in to a gym Paul was teaching at one day, looking to make an immediate, positive lifestyle change. Paul was raised in Argentina, grew up training Muay Thai, and had been fighting since the age of 14. 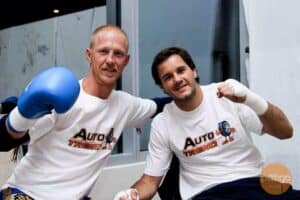 They became quick friends, with Paul becoming Robert’s fight coach within months. Robert eventually worked to become a trainer as well, and the two continued to work together for the next five years. They transitioned to another gym during this time, but could not shake the feeling that there was something missing – that they could do better. So on the long flight home, they grabbed a napkin and started scribbling plans for their future – Florida Muay Thai. They were able to find a small location to share with a jiu jitsu club, and off they went! Slowly they built up their clientele and continued to move to larger spaces, helping more and more people along the way.

Florida Muay Thai has everything…except you! Join our community today and begin your martial arts journey! 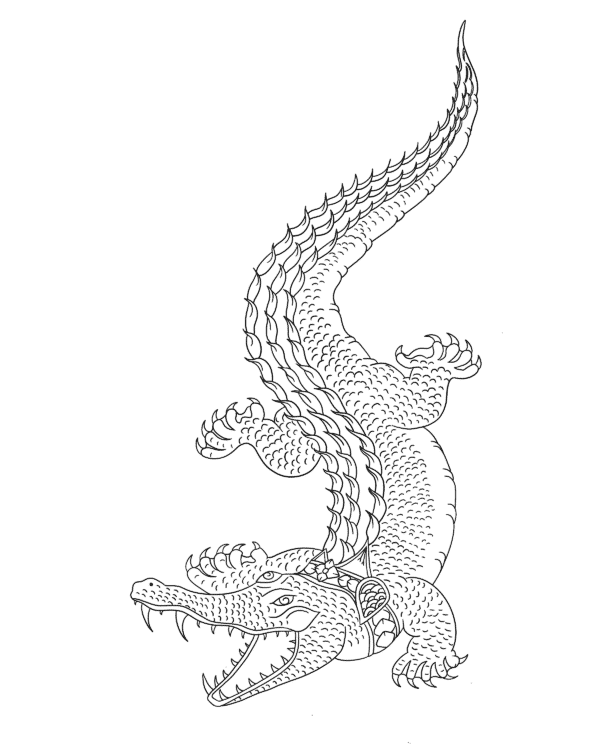