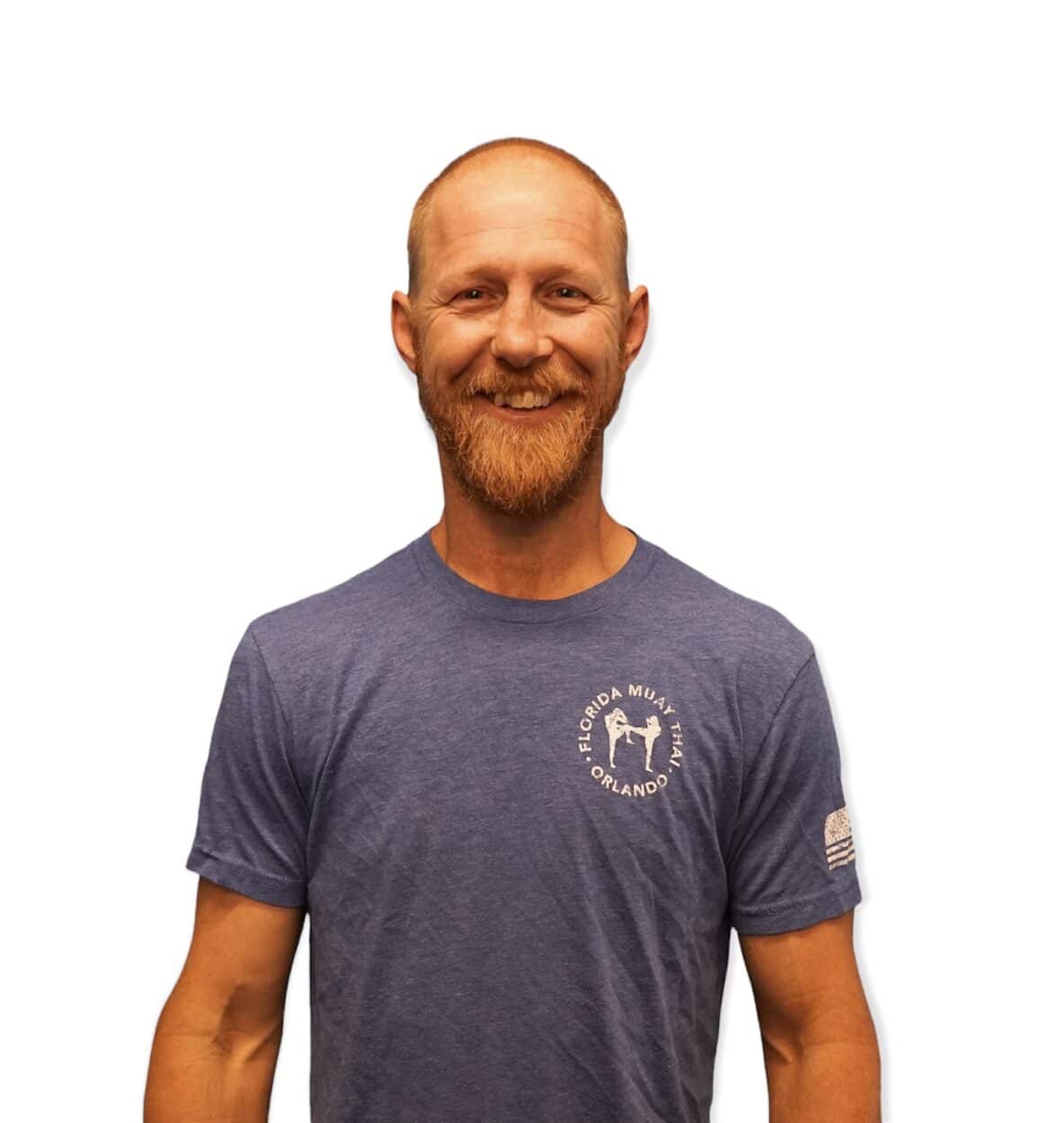 Robert Mosier, a recovered quadripeligic and retired Muay Thai fighter, has lived many lives in a relatively short period of time. At the time most kids were just hoping to have a driver’s license, he was out on the rodeo circuit riding bulls. One fateful night driving home from the rodeo changed his life forever. That night may have left him paralyzed, but he was only down – not out. After a grueling recovery Robert began stunting motorcycles at night while also working on them as a technician at a local bike shop during the day. Unsatisfied, he turned to a neighborhood gym, met a man named Paul: and changed his life forever. This chance meeting began Rob’s journey into the world of Muay Thai, eventually becoming a world-traveling professional fighter. These experiences, particularly the accident that nearly took his life, have given him an uncommon outlook on life – a lens through which he views hardships, and overcoming them, in a unique light. He is a positive, encouraging influence on those around him who aspires to leave a lasting impact on the world, helping everyone he meets along the way.